Photo by Markus Spiske on Unsplash

A new technological horizon looms before our eyes with the emergence of new needs arising from events in various fields over the past year.
As we have already mentioned, the central pillar of the thinking, design and function of the environment that surrounds us today is innovation, facilitating daily activities, shortening time and distance in each of them, and the fact is that new problems require equally novel solutions.
This is not a change of direction, but rather, the pace at which innovation is forged and reaches us has accelerated in an unprecedented way. Strategic alliances between the giants of the technology industry are becoming increasingly common. Purchases, sales and new products make up a landscape characterized by its dizzying, volatile nature, and one in which we cannot help but participate, at least as spectators.
To properly introduce the central theme of this entry, it is worth remembering that in recent months, Microsoft has been the protagonist of several stories that give us an idea of how the company uses the environment to its advantage to grow even in times of apparent crisis for the industry and its competitors. In September 2020, the company announced the acquisition of Zenimax Media, owner of several video game and entertainment software studios. However, this process would take at least four months until the conclusion of the negotiations and bids necessary to close the deal. To learn more about the acquisition of the studio, you can visit Microsoft's official website where the details of the event are detailed.
However, as a company that is always on the cutting edge, Microsoft has not stopped at acquiring other companies, with Zenimax being the tip of the iceberg in the scene that is shaping up for the future.
In an "unexpected" twist, the world woke up to the news of Microsoft's purchase of Nuance, an artificial intelligence services company. The purpose of this deal is to make inroads into the healthcare sector by offering new solutions to issues arising from last year's healthcare crisis. The technology giant has expressed as one of its priorities the inclusion of artificial intelligence in its products and an interesting part that comes to mind is to take a look at Nuance's institutional perspective on the subject.
Nuance expresses as key to innovation an amalgamation between the human and the technology, this bridge between the two is a step towards the precise prospection that meets the needs of its customers.
Having said this and having analyzed this perspective, the idea becomes clearer, it is the organic experiences that represent the next step in a scenario where our daily life is surrounded by technology. The bet on using artificial intelligence becomes understandable when we think about the vital importance of information gathering in different areas of our lives. Soon the world around us will be shaped according to our preferences in every way. 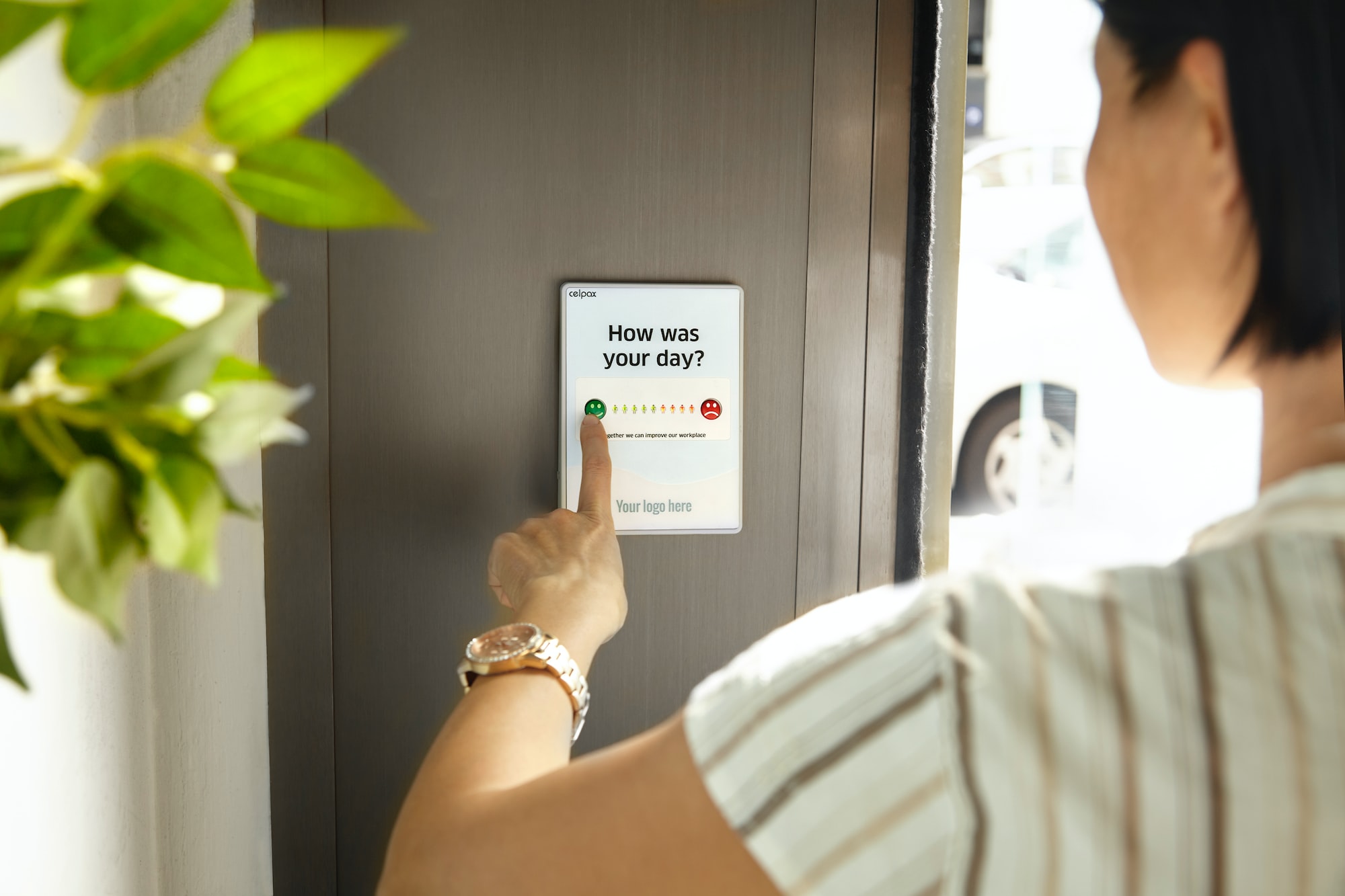 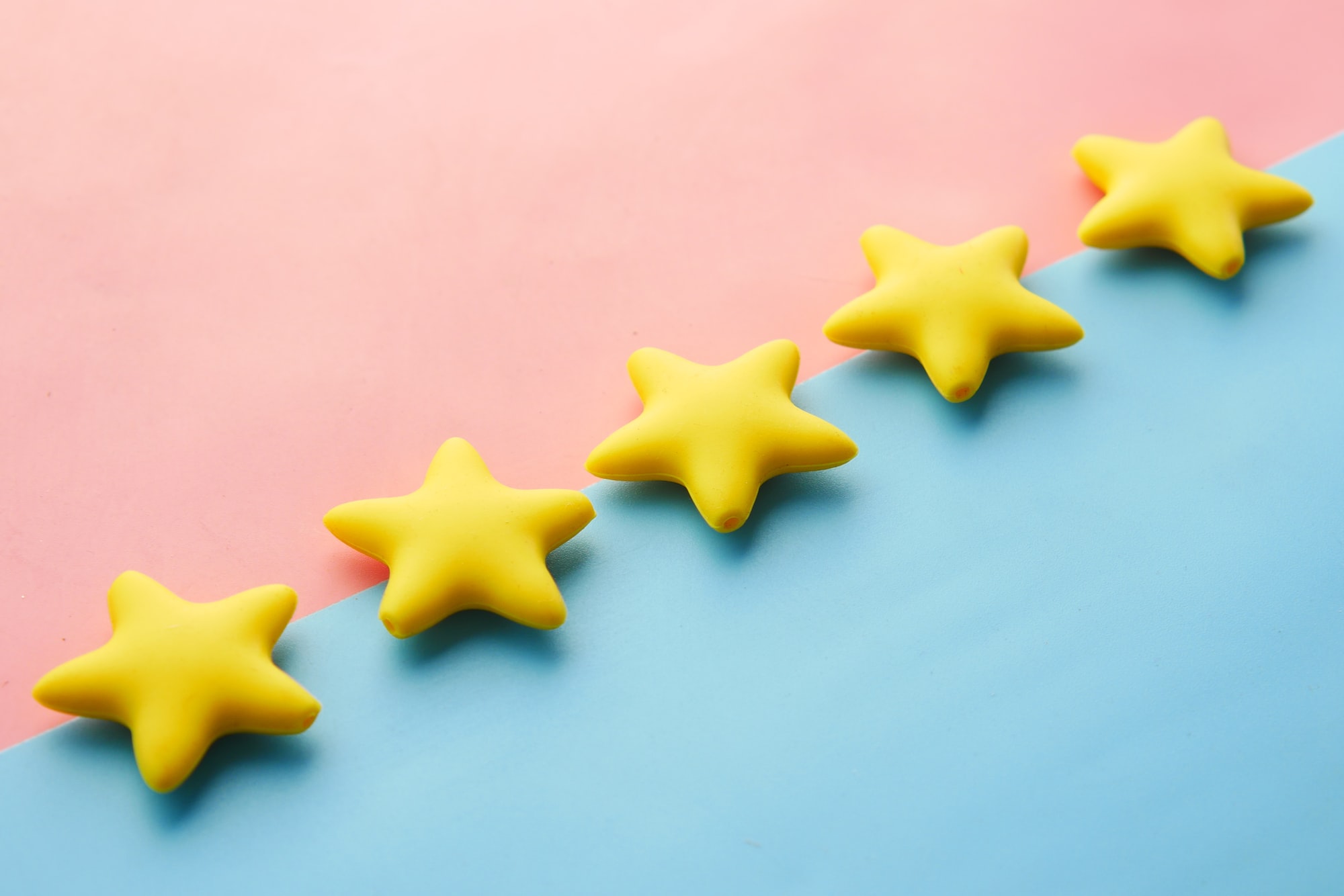 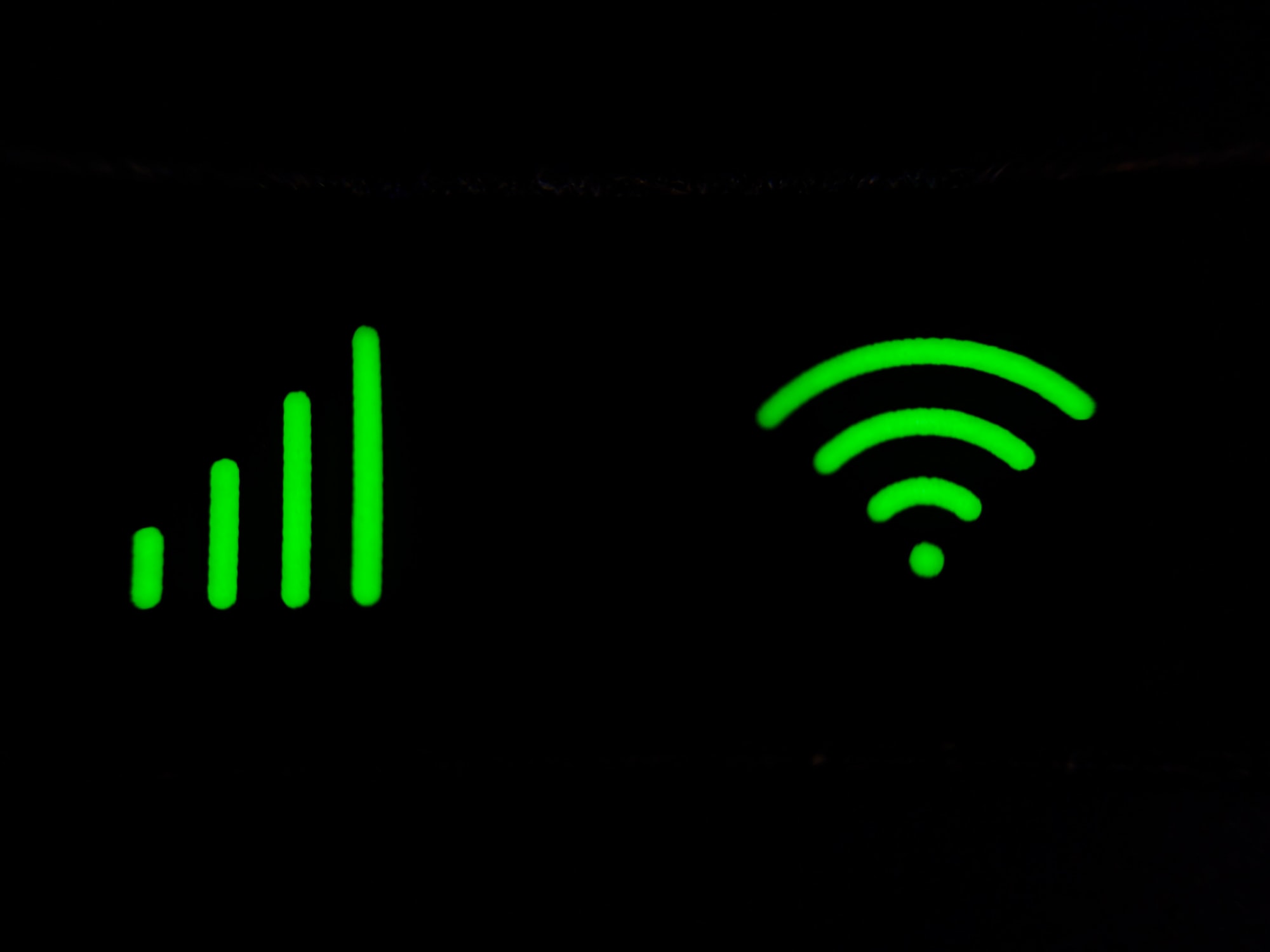 In today's digital age, WiFi is more important than ever for businesses. Not only does it allow customers to stay connected and get work done while they're on the go, but it also provides an opportunity for businesses to engage with their customers through WiFi marketing.